In October 2017 one of our Directors attended Coxs Bazar, Bangladesh to lend assistance to the displaced Rohingya people who were forced into refugee status by a brutal Myanmar government. The Rohingya people were persecuted and executed and had no option but the escape into neighbouring Bangladesh or face death.

They have been confined to a life of living day to day under army supervision in strictly controlled refugee camps, the conditions of which are dire at best. As of March 2017 the influx of millions of refugees into neighbouring Bangladesh was simply too much and too quick to enable any sufficient infrastructure to be developed to accommodate the refugees.

In October 2017 Wish Foundation was able to provide vital medical aid as well as food, water and basic hampers with long life foods and cooking utensils, equipping families with basic essentials to last another month.

During our October 2017 campaign we quickly recognised the need for sanitary essentials including public toilets and showers as well as other essential such as water wells, baby food and family hampers.

This was followed up by a second trip in December 2017 where our members were on the ground once again to provide essential aid distributions as well as coordinate, supervise and inspect the construction of sanitary items to promote hygiene and reduce the spread of disease.

This included the construction of water wells, shower blocks and toilet blocks all donated by Wish Foundation on behalf of our Sydney community to help relieve the persecuted and struggling Rohinghya Muslims.

Our second relief program for the Rohingya refugees included: 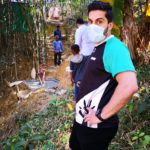 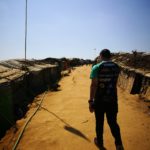 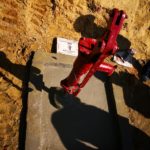 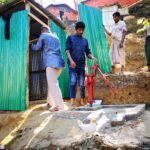 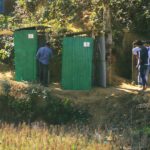 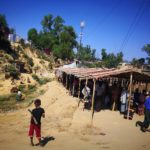 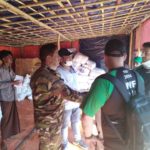 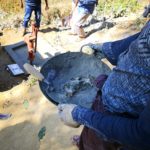 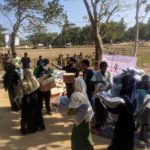 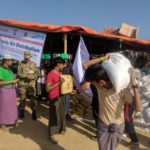 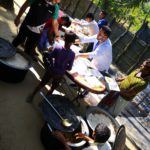 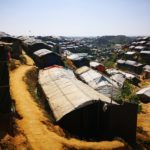 YOU CAN MAKE A DIFFERENCE